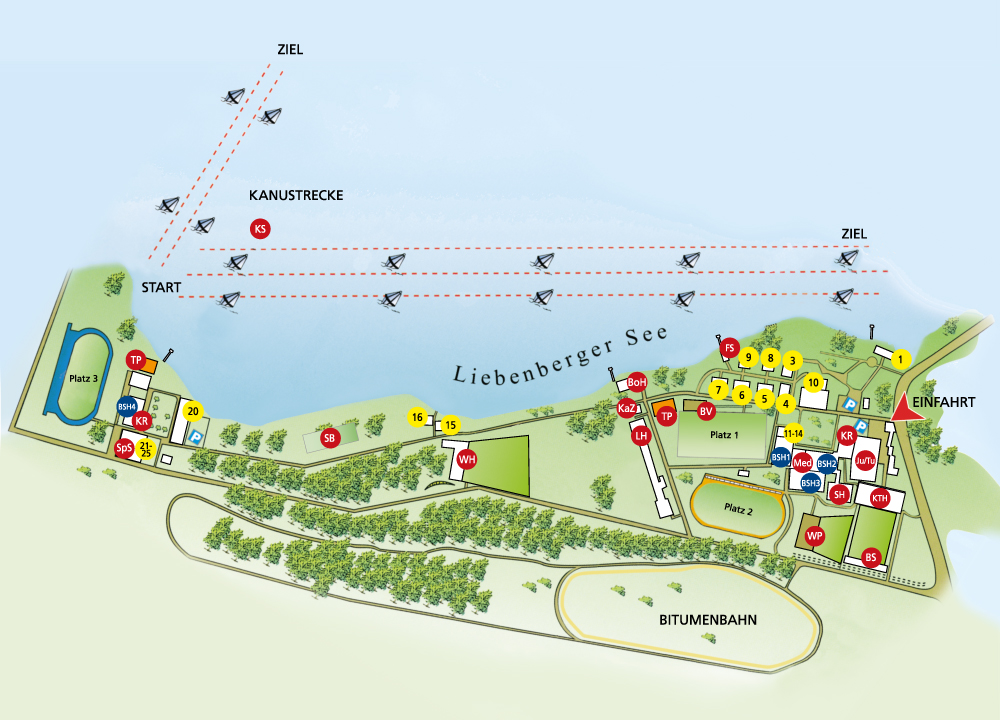 Kienbaum – Olympic and Paralympic Training Center for Germany is situated in the sector of the municipality Kienbaum, about 35km east of Berlin. Existing houses and buildings were used as a recreation park since 17th September 1949.

Already since 1951 the facility was used by athletes as a recreation place. On 24th June 1952 the whole real estate was officially given to the competitive sports as training facilities. At first it was only the natural conditions of the magnificent scenic location that made the training possible, but in the following decades the sports facilities were extended more and more. Training facilities that offer the best conditions for a lot of sports today developed.

Between 1952 and 1990 the sports facilities were under the administration of the German gymnastics and sports union (DTSB) of the GDR. After the reunion of both German states the utilization of the complex for the training of competitive sports could be secured. Today responsible for the sports operation and also the catering is the Kienbaum – Olympic and Paralympic Training Centre for Germany e.V.. They coached a part of the German competitive athletes in preparation for the Olympic Games in Barcelona, Atlanta, Sydney and Athens.

The association will also meet these purposes in the future. Therefore the Sports Centre Kienbaum received in1997 the status as a Federal performance centre (“Bundesleistungszentrum” (BLZ)). Since 1998, in arrangement with the Federal authorities, German Sports Union and the association, they started to redevelop the sports facilities and buildings step by step and build new facilities.  With that the good training conditions for athletes here remain and will be extended in the future.

In 2000 5 pavilions summary with 58 double rooms were newly built and meet modern requirements of a hotel facility. Last year the new three-field ball sports complex including a conference area and the sports medicine was finished, and in April 2002 the urgently needed athlete’s hostel could be handed over to its destination after a short time of reconstruction.  In 2003 the canoe centre, the boat house, a new body building room and the new Finnish Sauna were built.

the name „Kynbom“ appears in old chronicles and also the landmark of the village: the gnarled „Kynbom“

development into a little village with 120 people who work in the field and as beekeepers; it was destroyed twice by fires but always rebuilt

at the beginning of the 20th century

during WW I and II

utilization of the rooms as an ammunition factory for building grenades

expropriation of the owner and dismantling of the machines

unoccupied and then decision to build a recreation park

opening of the recreation park mainly for artists, scientists and state officials

on the occasion of the world games, stayed the first domestic and foreign sports delegations in Kienbaum

sports and training operation for competitive sports. A lot of the top athletes of the GDR in sports like track-and-field, canoe, gymnastics, handball, volleyball and cycling, stayed in Kienbaum in preparation for Olympic Games, World Games, European Championships etc.

foundation of the „Trägerverein Sportzentrum Kienbau e.V.“ takeover of 40 employees and continuation of the sports and training operation for competitive sports

definition as Federal performance centre (Bundesleistungszentrum (BLZ)) for a lot of sports, especially for: 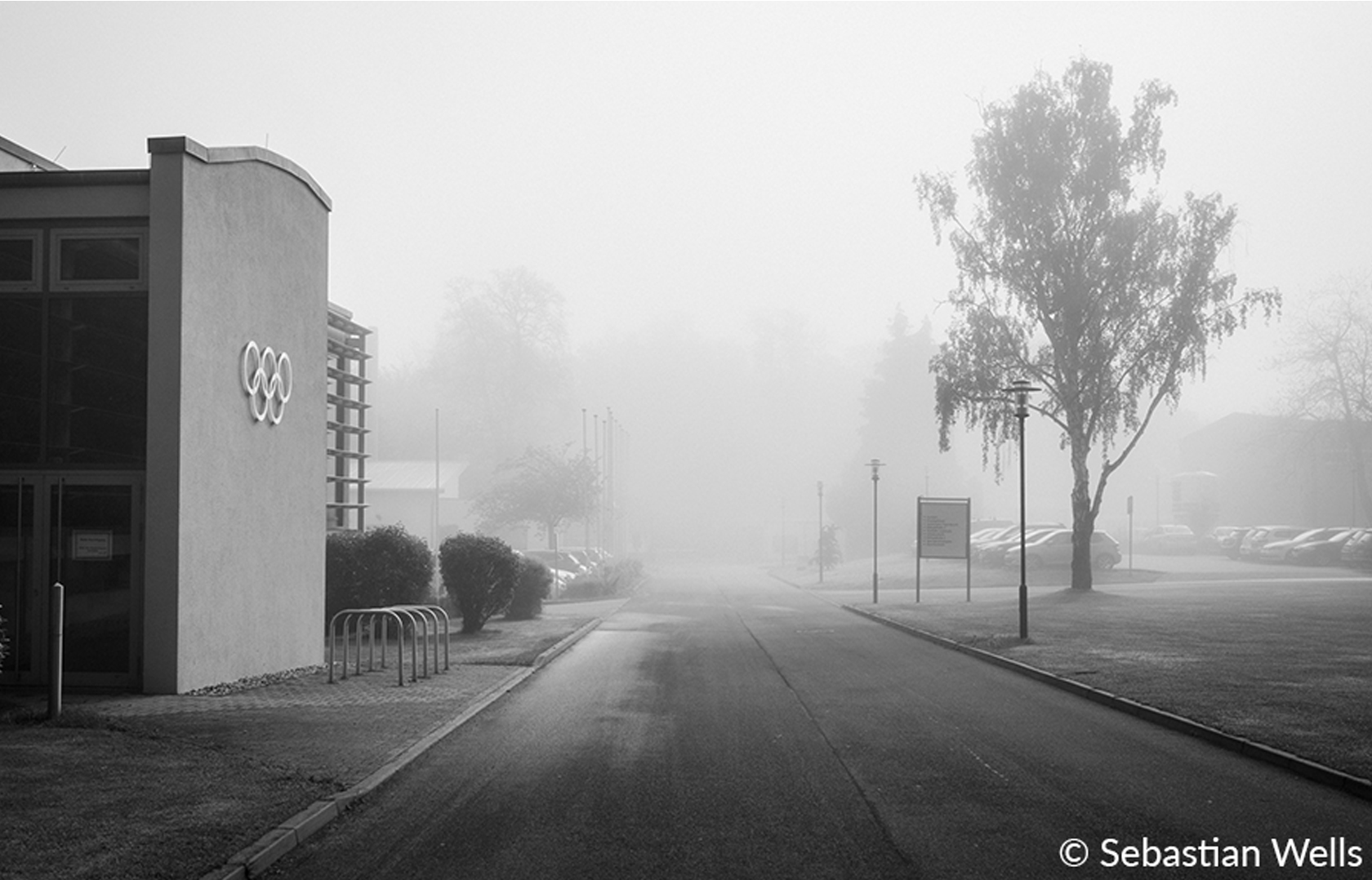 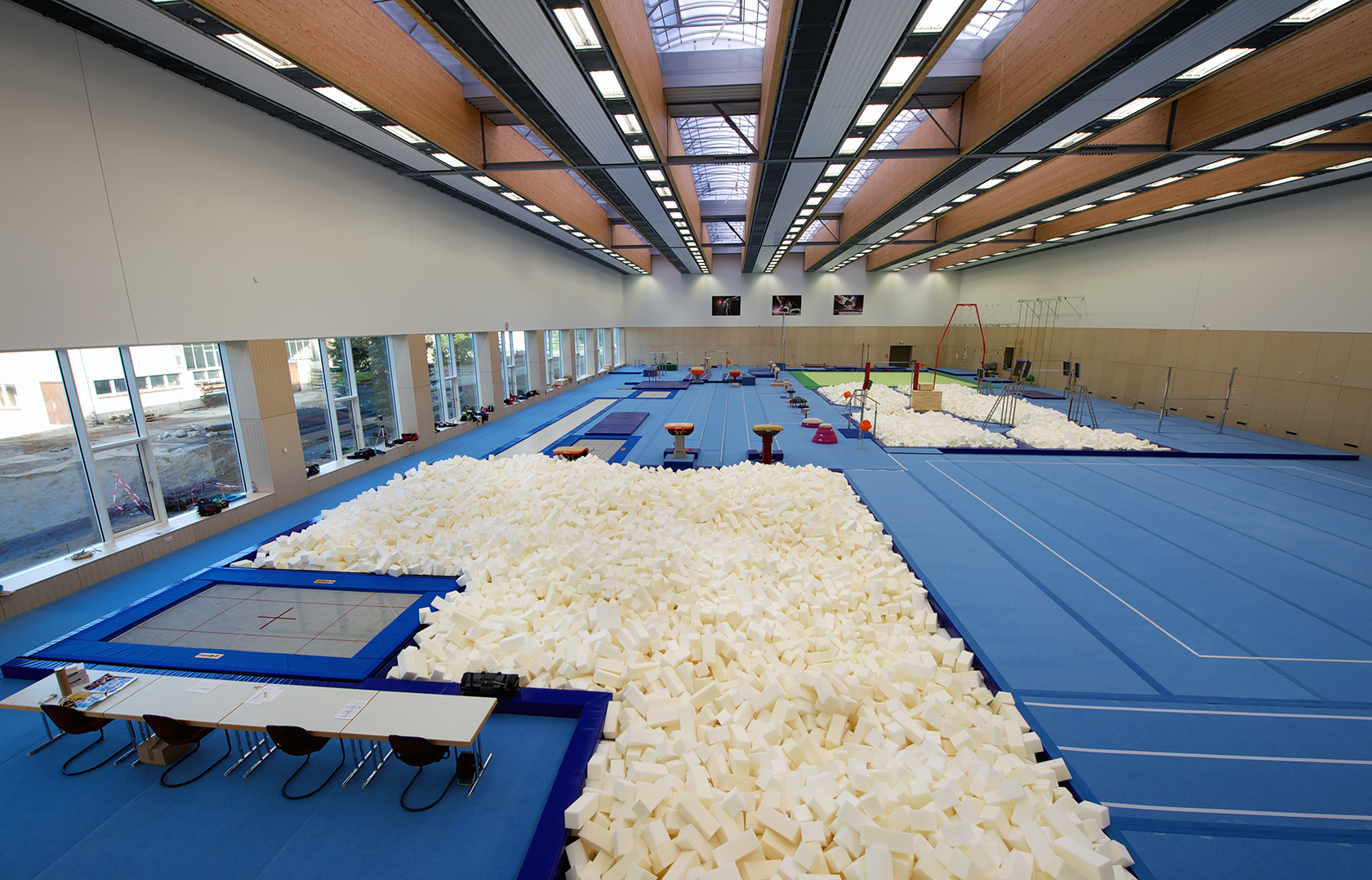 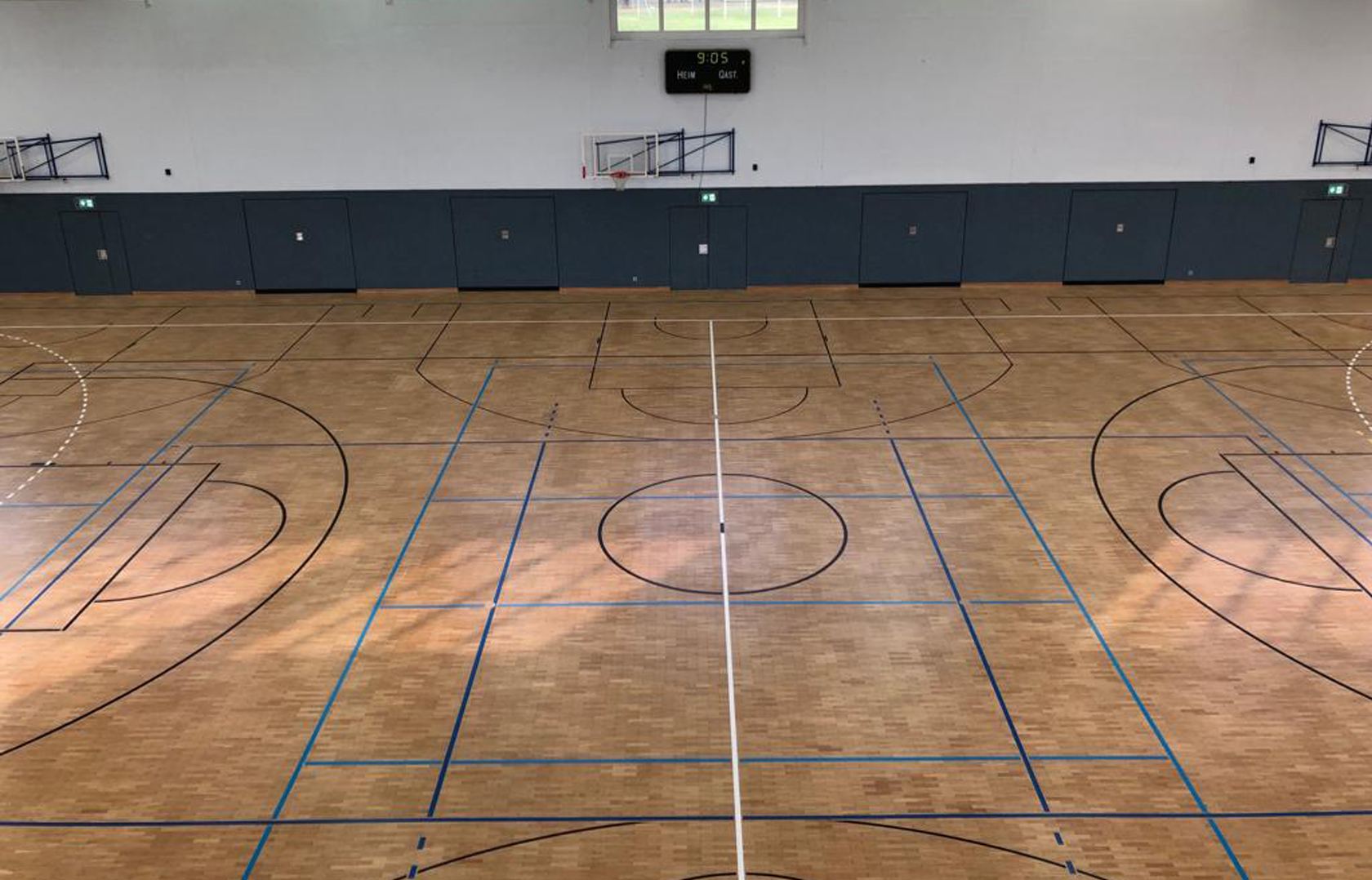 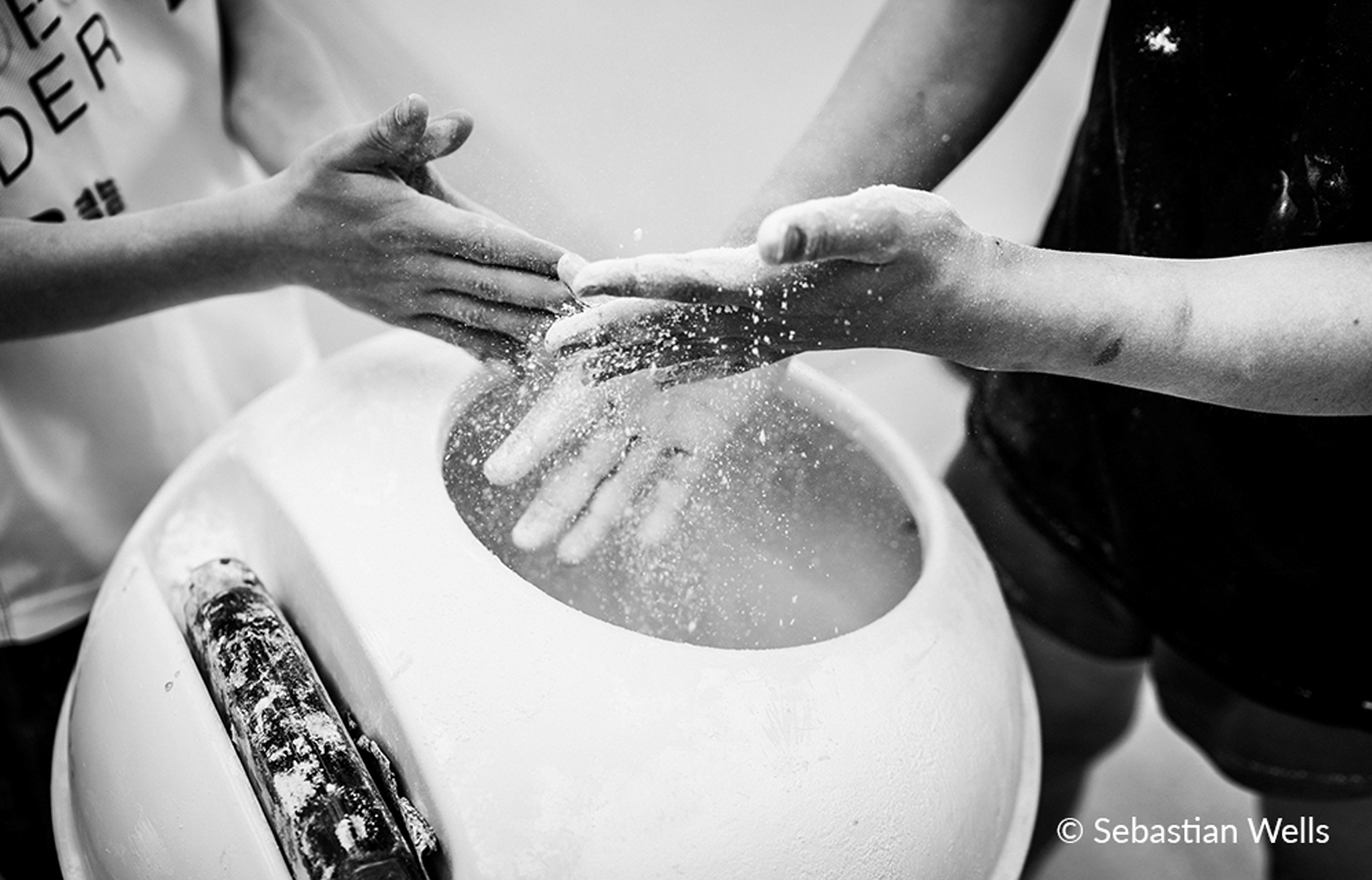 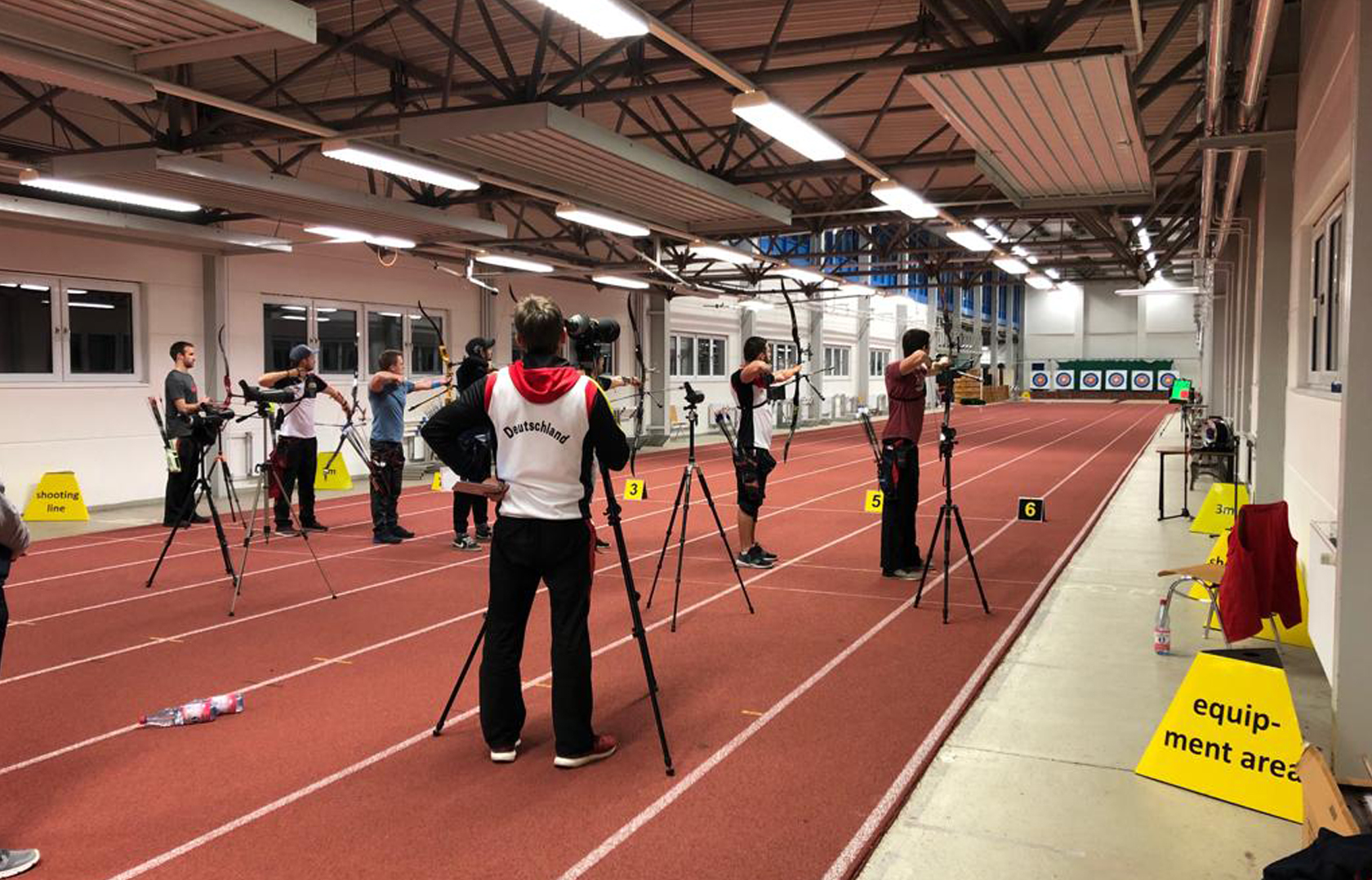 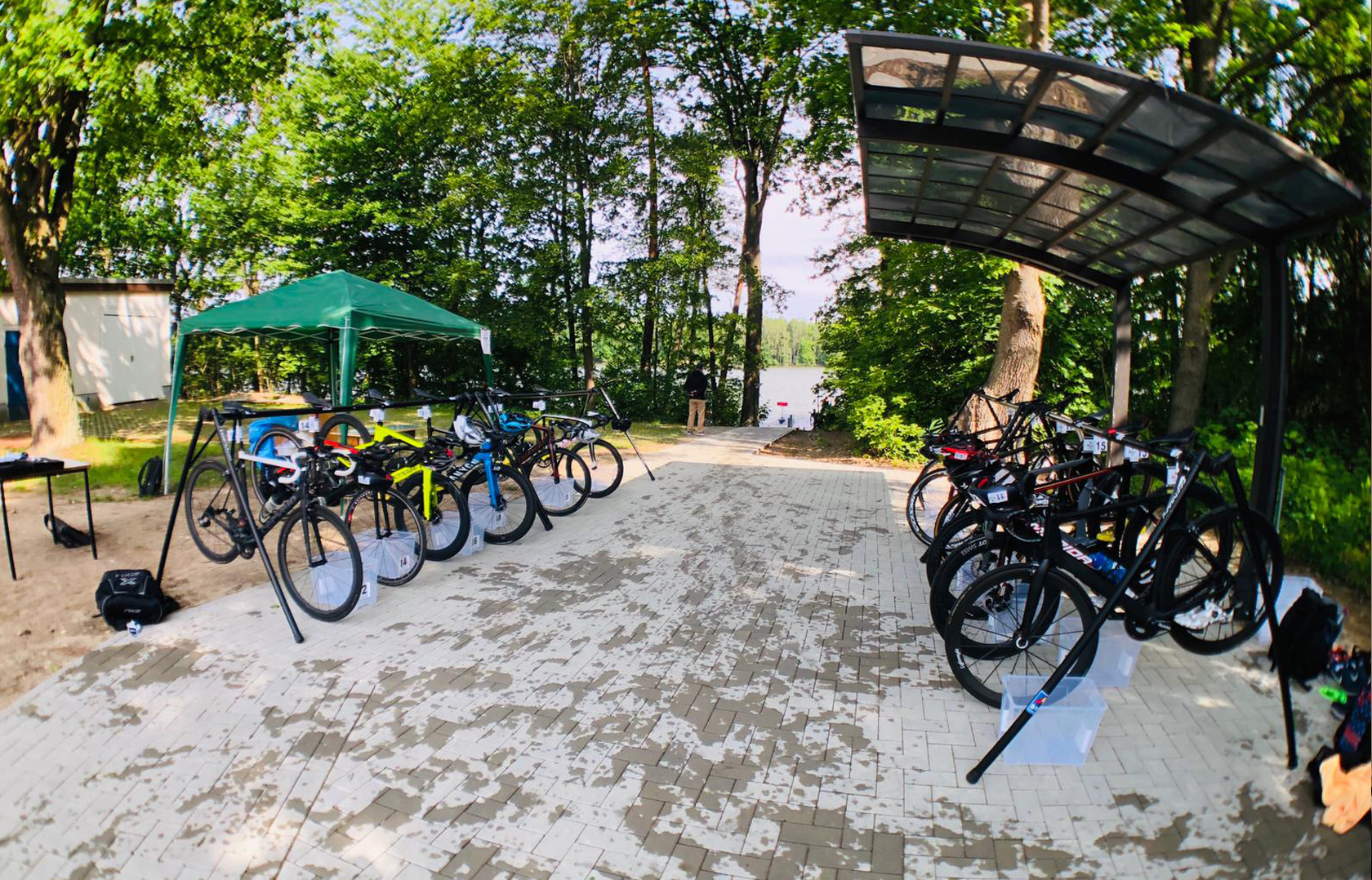 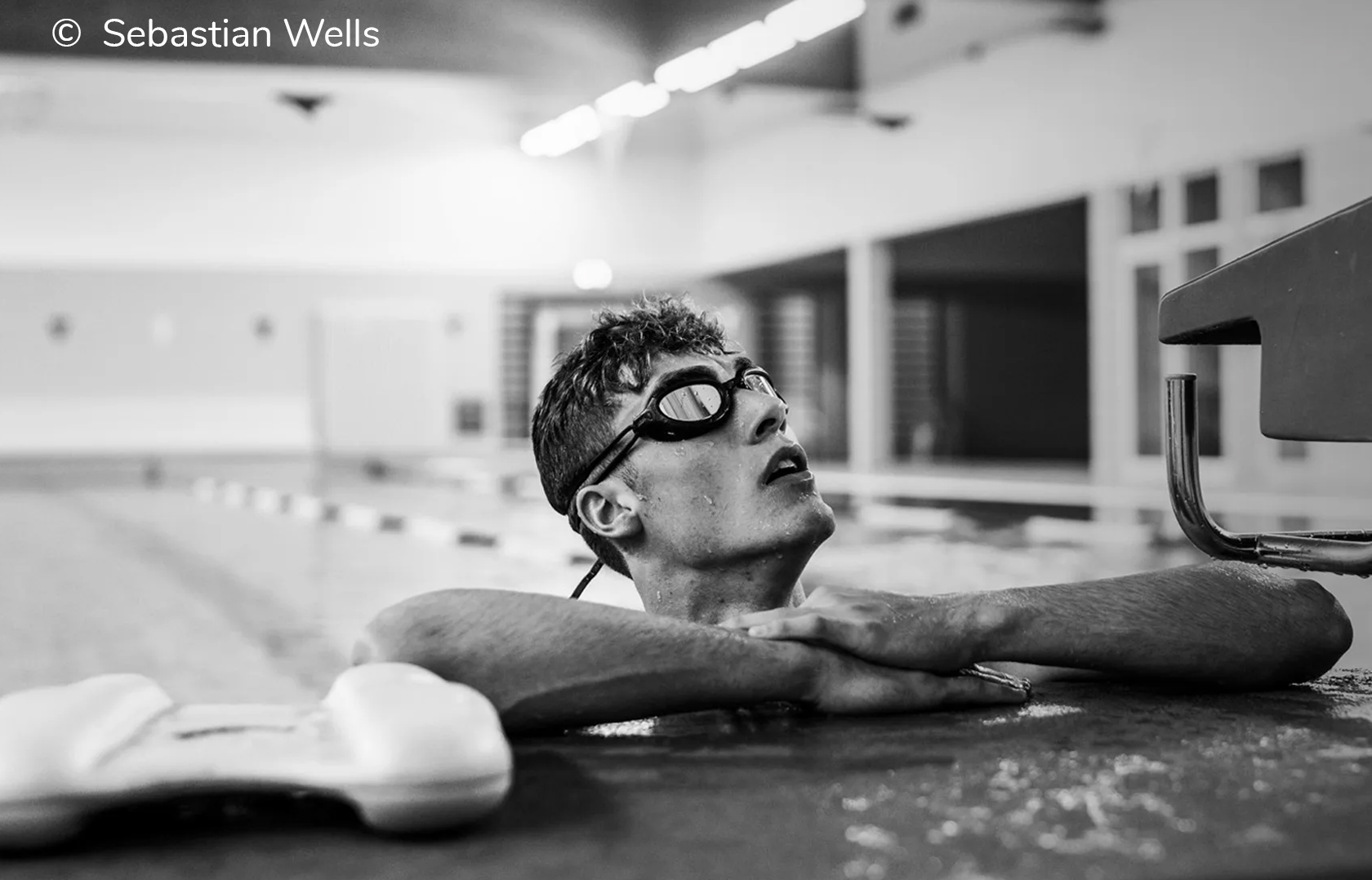 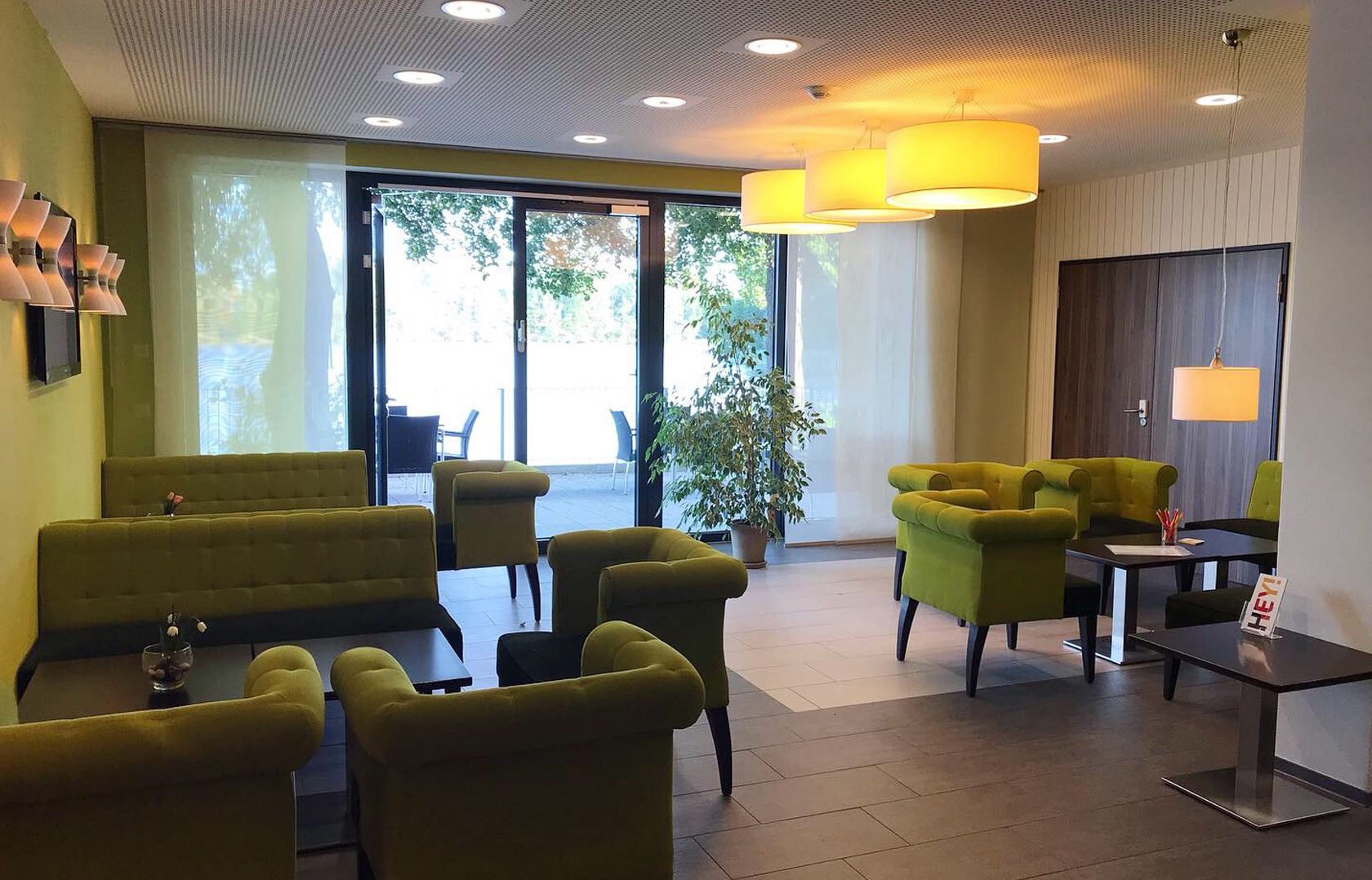 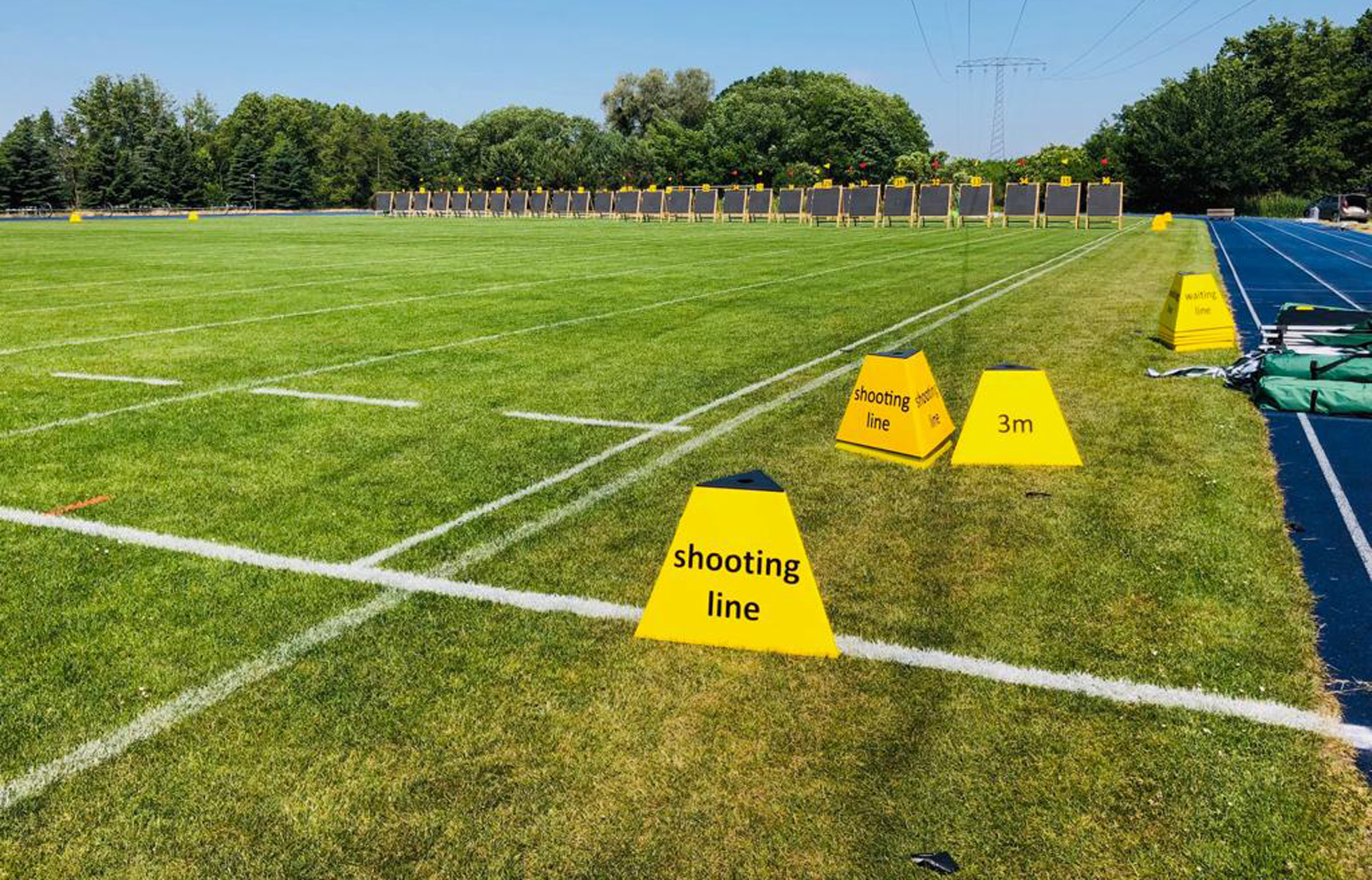 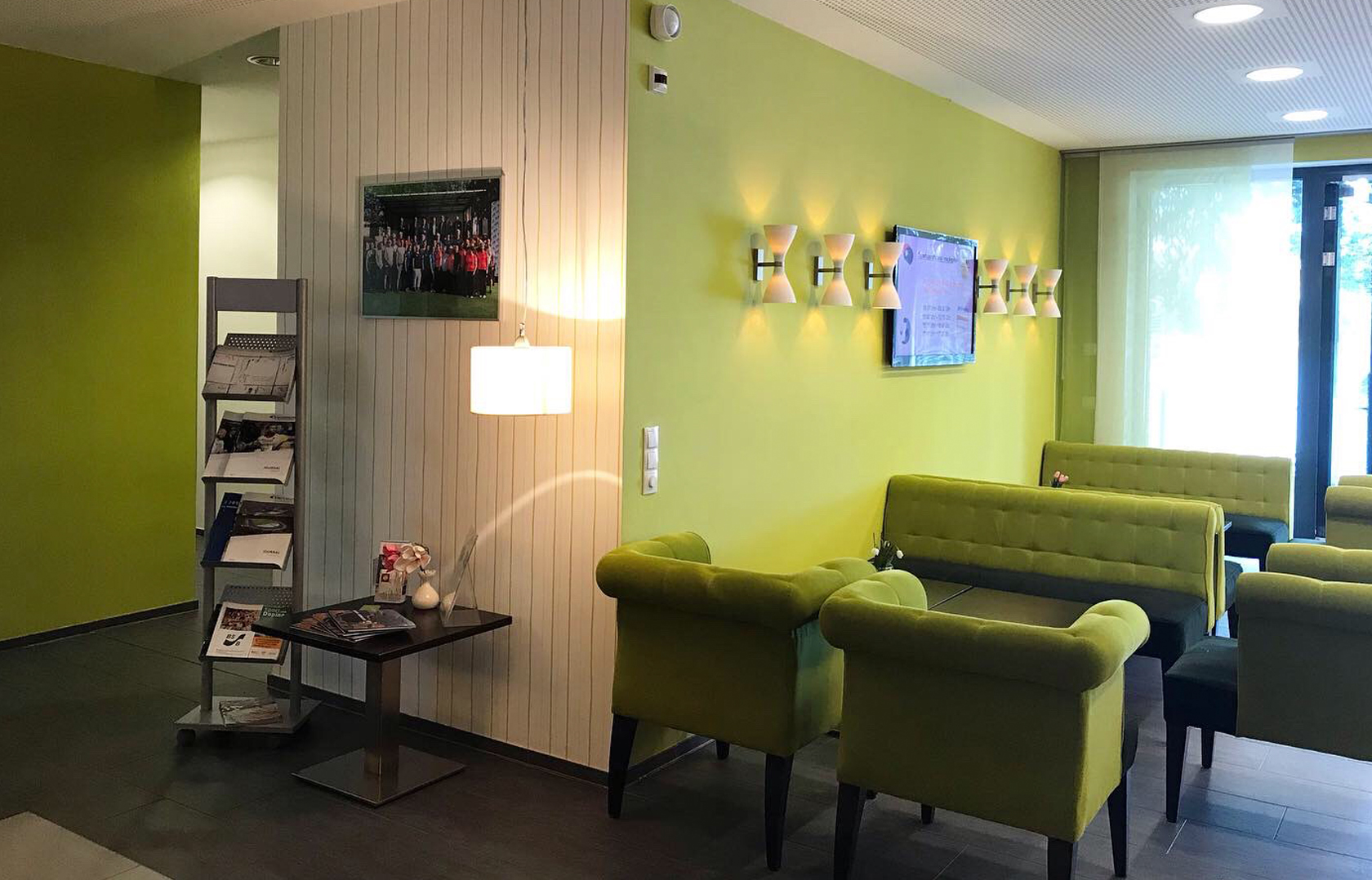 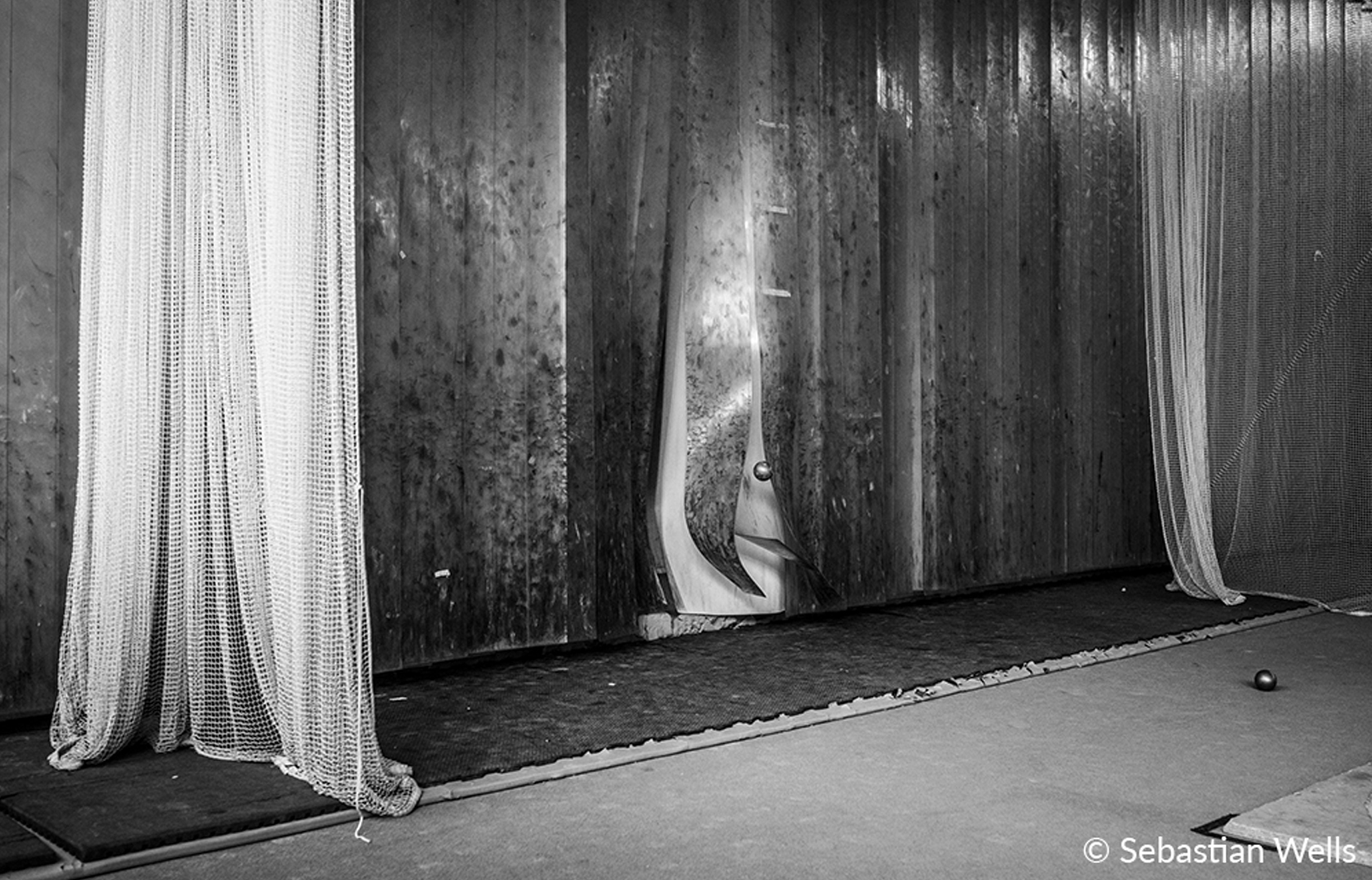 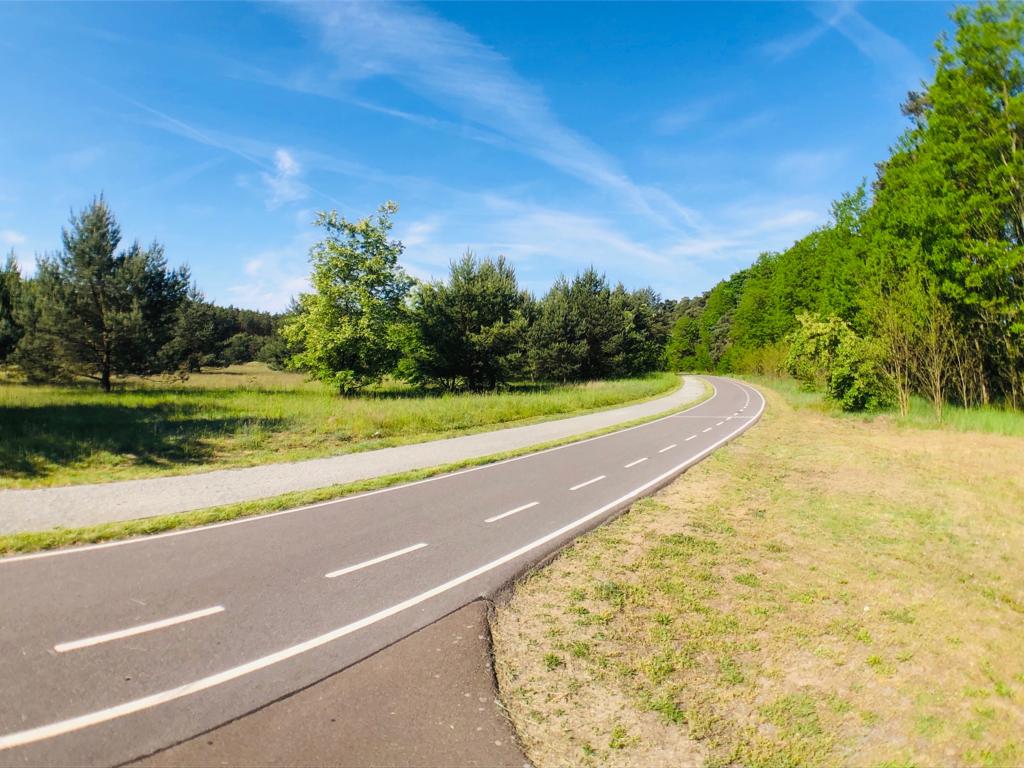 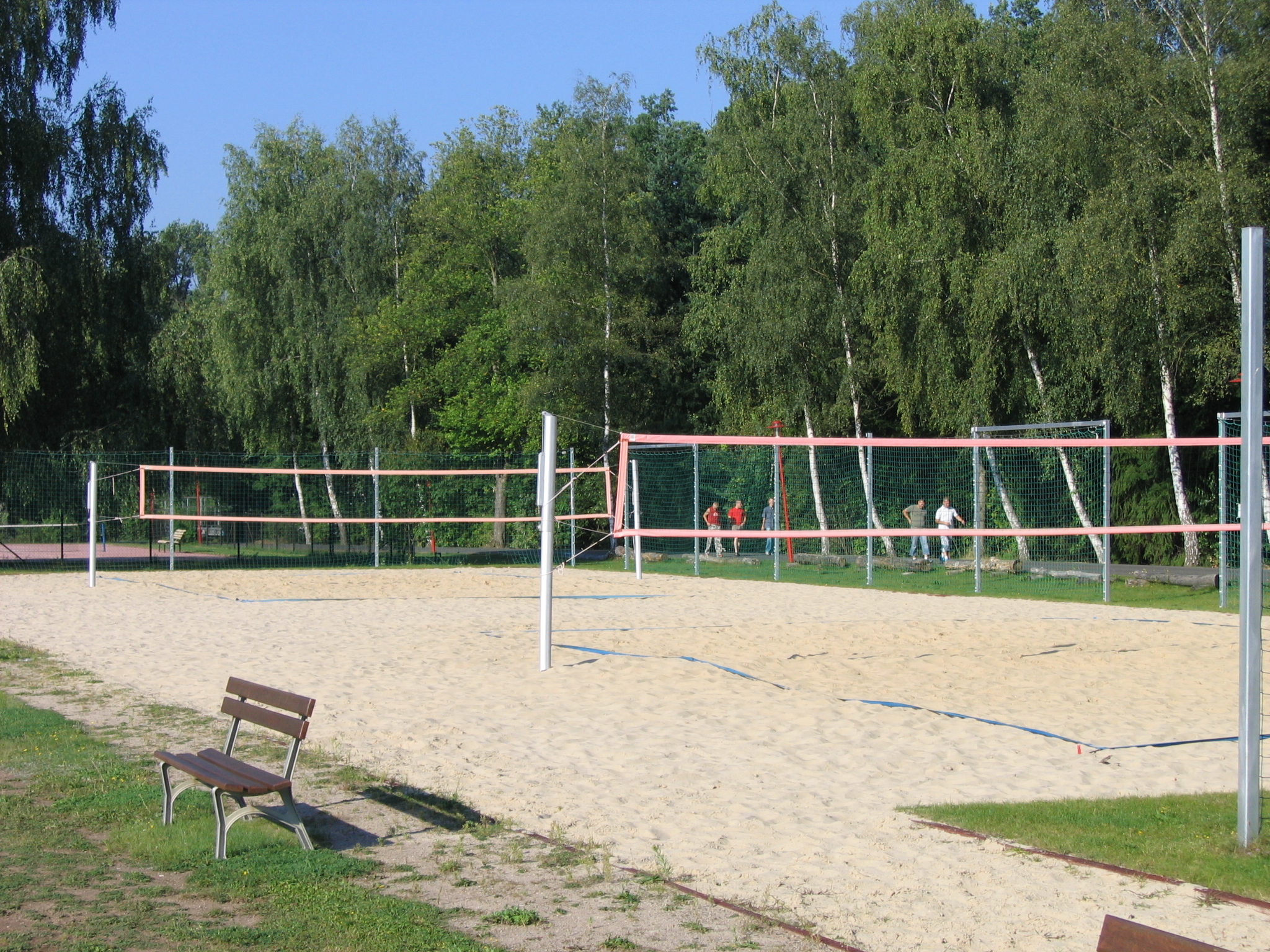 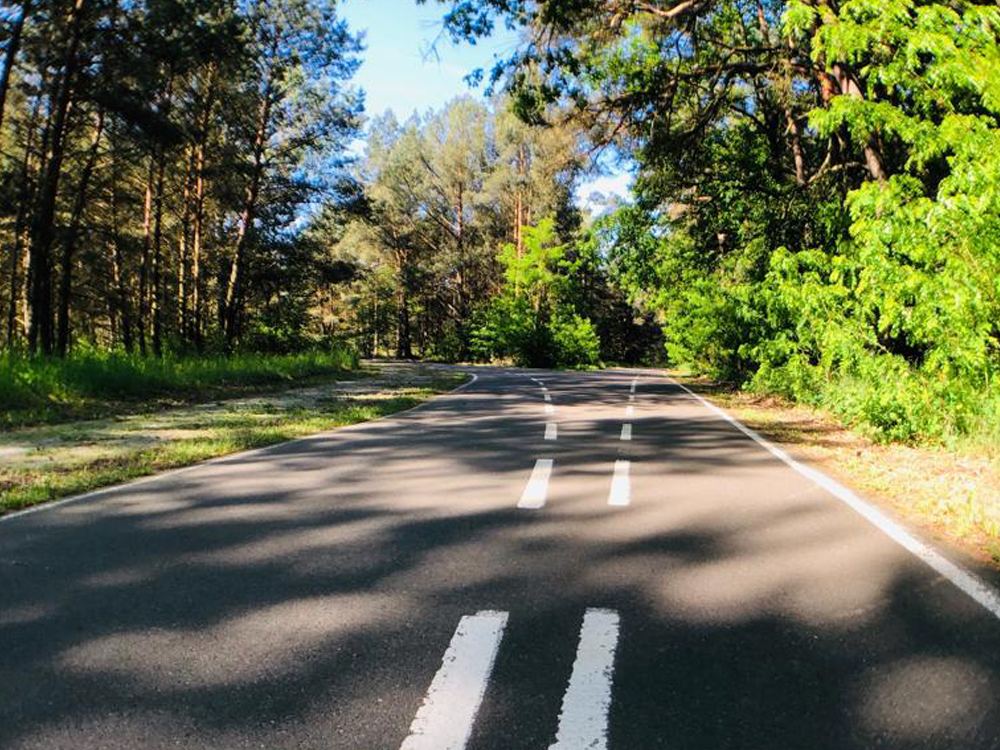 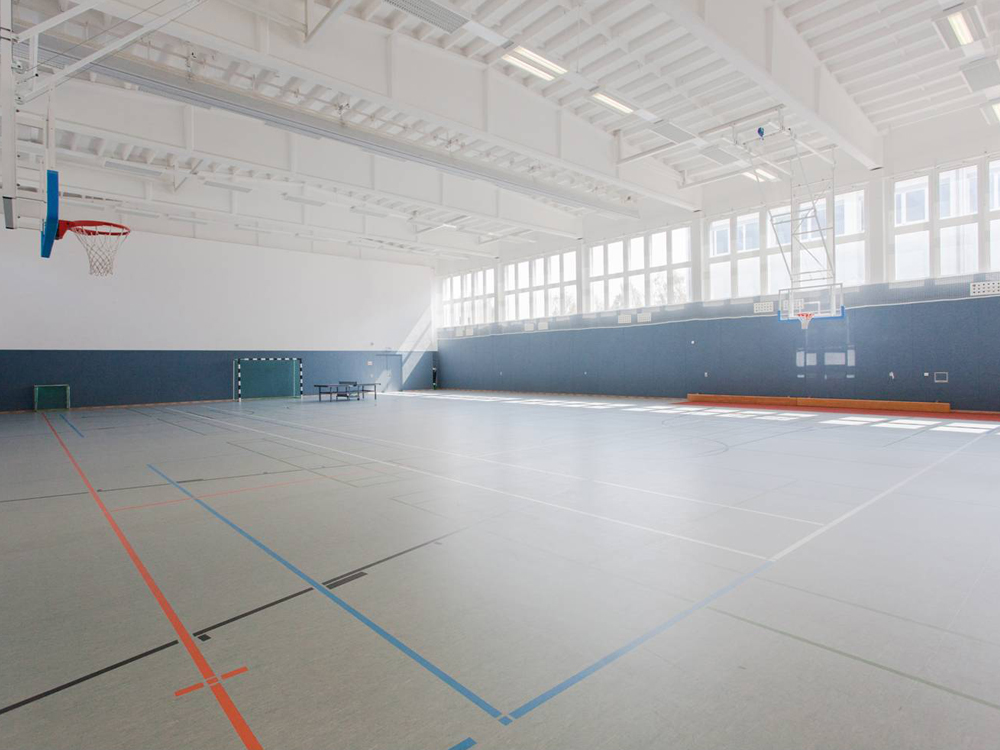 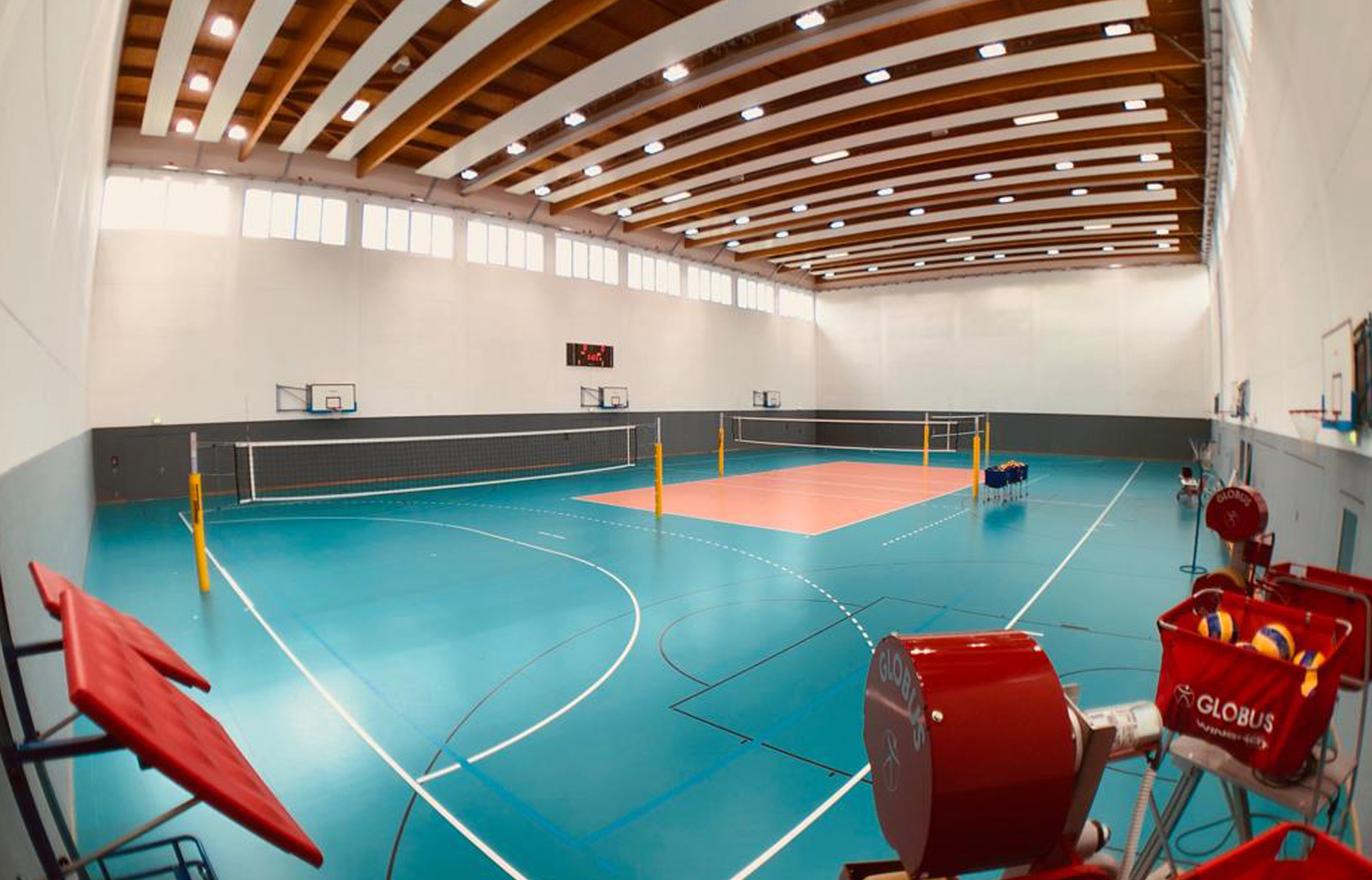 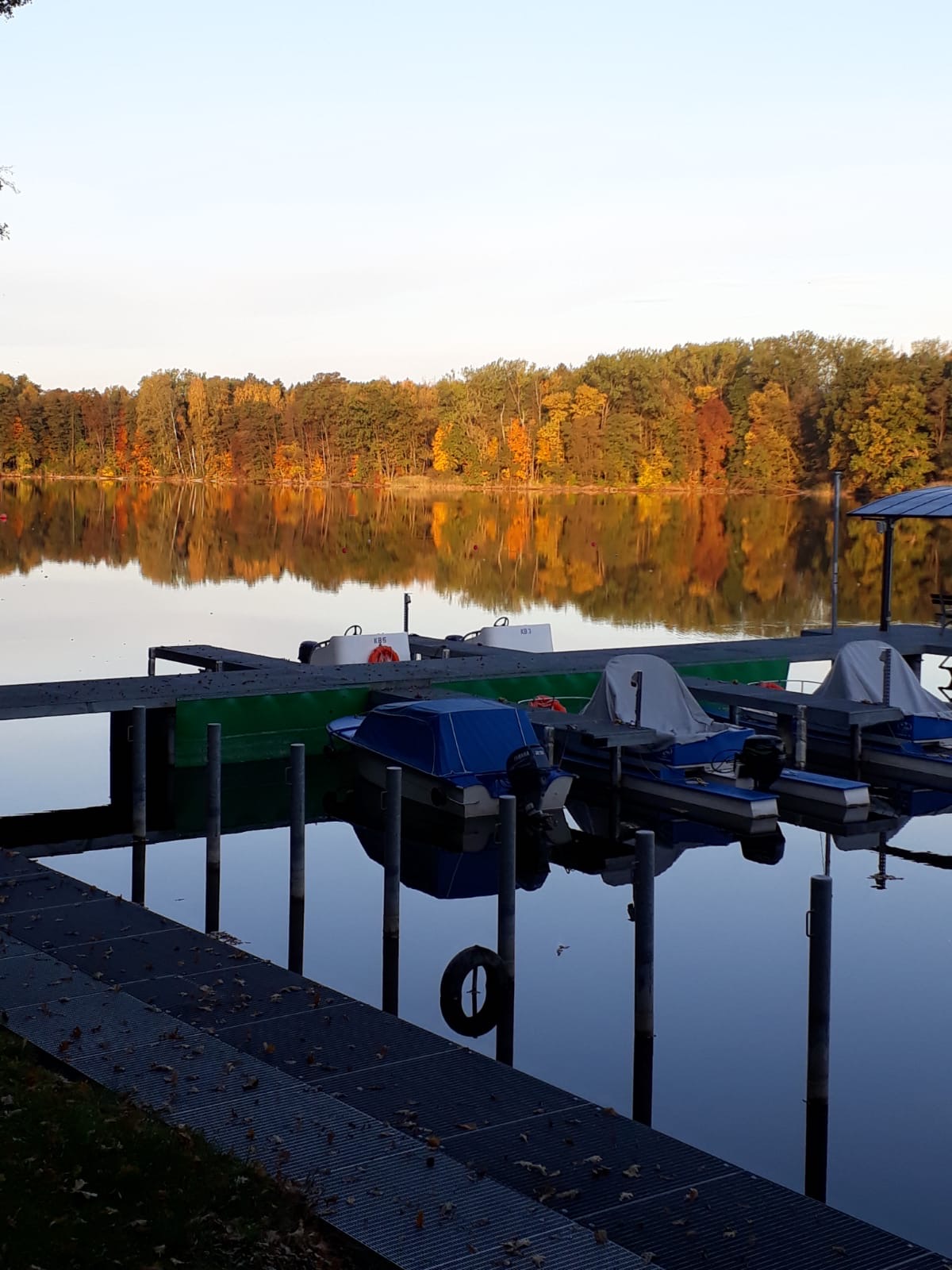 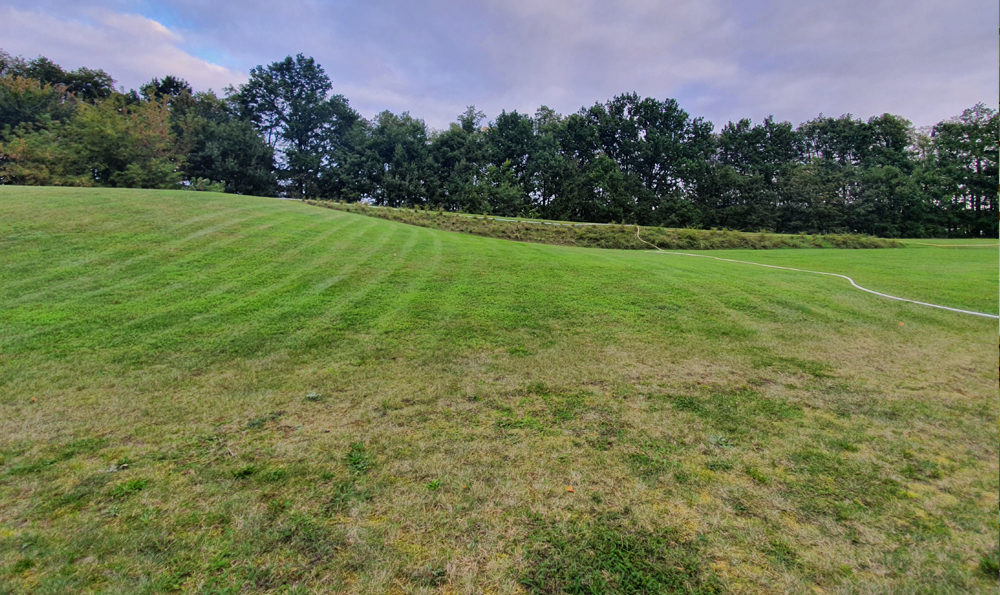 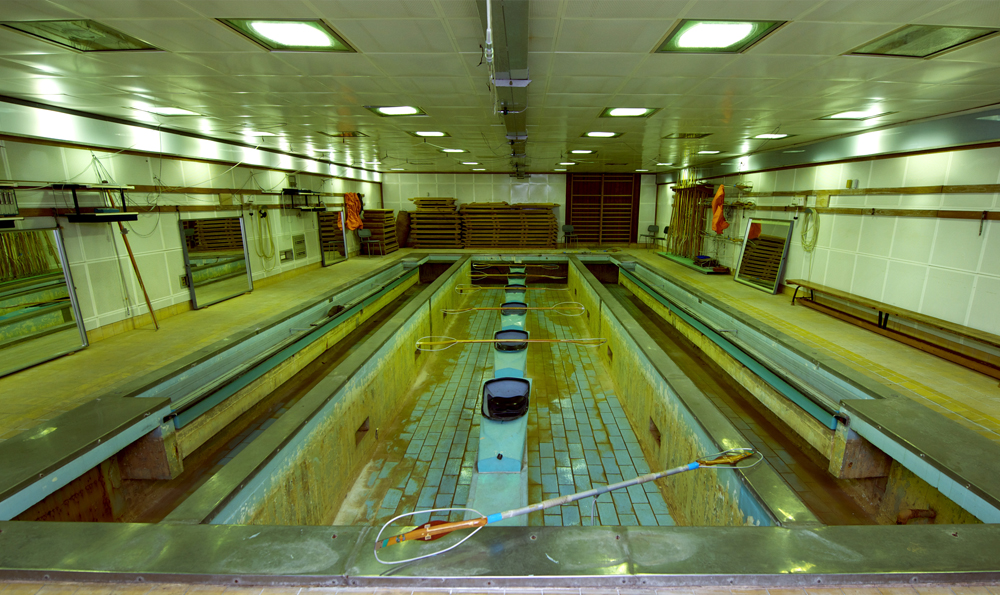 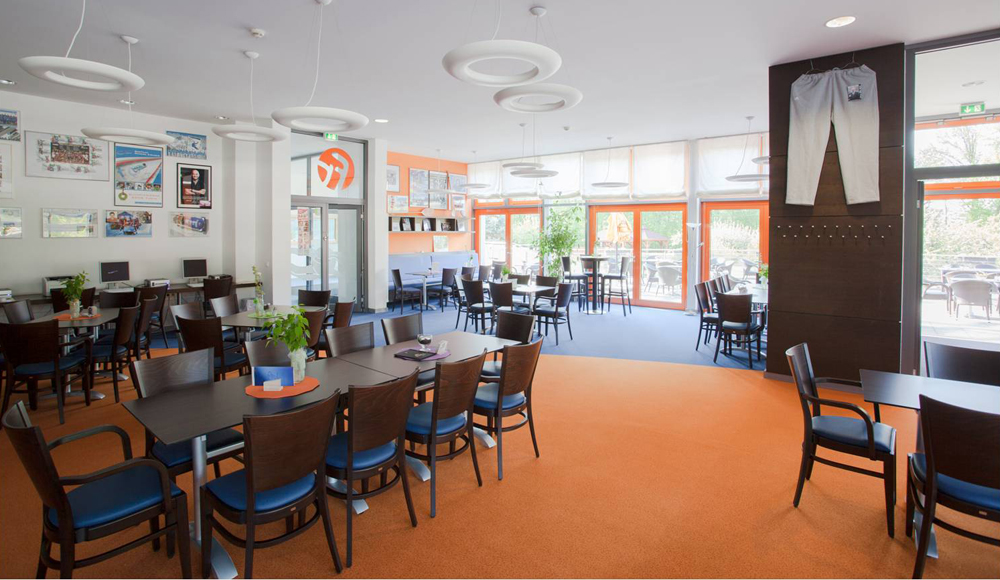 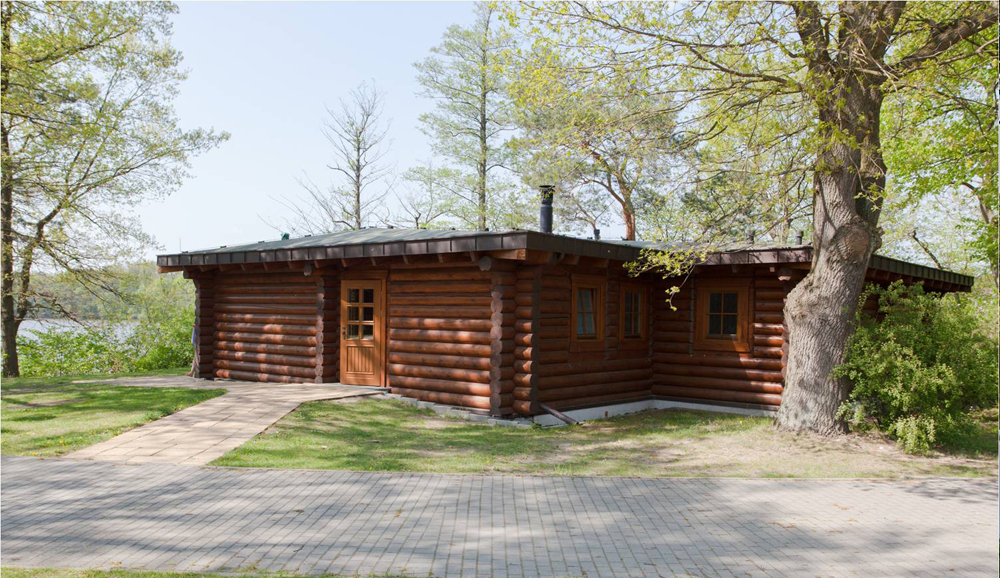 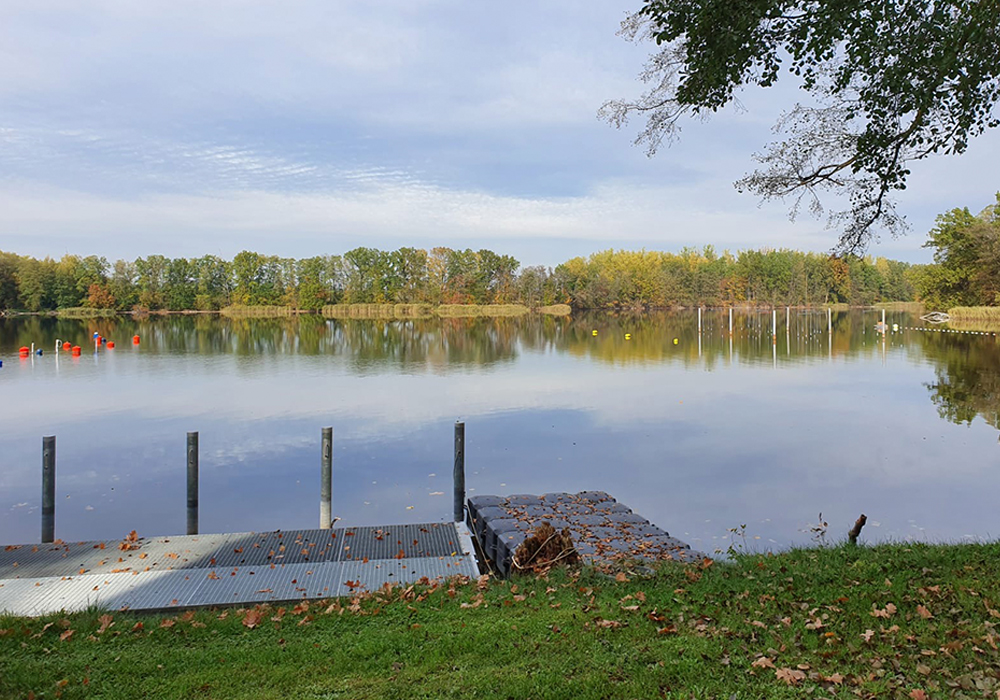 © All rights reserved. Theme by AZEXO